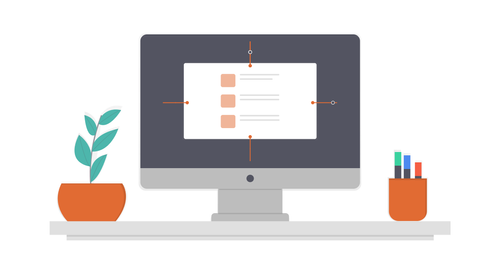 Now that OS X Yosemite has been released to the wild, you may notice the Citrix Receiver has issues after adding a new account and/or launching apps from the client interface.  In this blog post I am going to go over the issue and the fix for the issue.

You will receive the following error when authenticating after setting a new account in the Citrix Receiver or launching the application from the client interface.

I saw these issues after coworker Shane Kleinert asked me to test after he experienced the issue, and then also directed me to the Citrix Discussions post with others having the same issue.

The Citrix Receiver for Mac Tech Preview fixes the issue reported in the Citrix Discussions post.  After upgrading I was able to add an account to the Receiver, authenticate, and launch published resources without any issues.

So if you are having issues after upgrading to OS X Yosemite, make sure to upgrade your Citrix Receiver for Mac to the 11.9 Tech Preview.  Also if you have any issues with or have feedback on the Tech Preview, please post in this Citrix Discussions post.

If you have found this article interesting or if you have any insights, please feel free to contact me via email. 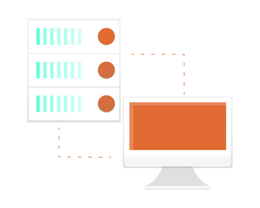