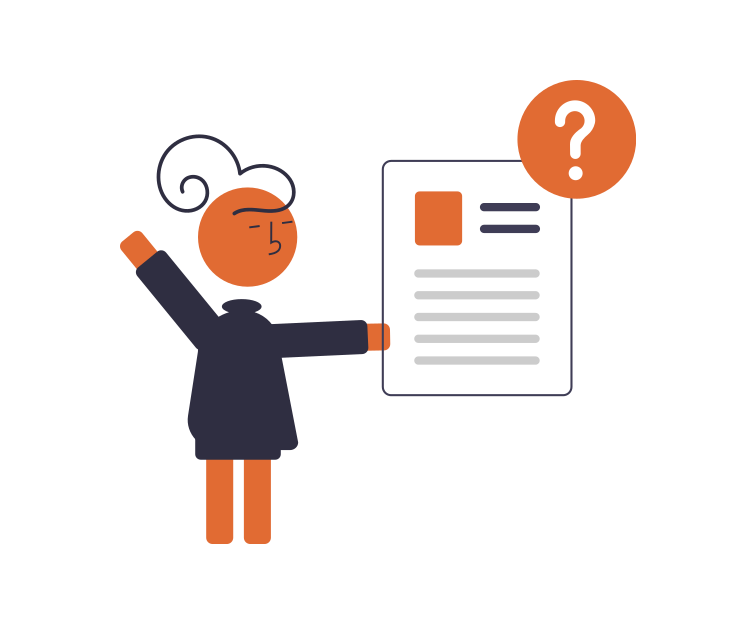 I have looked at the documentation, release notes, technotes, etc…I have found nothing. Showing us this new feature but giving us nothing on configuring it is like giving a kid a Happy Meal but then saying you can’t have the toy after they have eaten all of their food. So one weekend I decided to take the red pill and see how far down the rabbit hole goes with this feature.

After trying all three SQL Server 2008 mirroring types I keep getting the error: Invalid Failover Server – The Farm must exist on the failover server.

This is because the mirrored database isn’t online until you failover to it. So I thought what about SQL Server replication? Well can’t do that either since some of the tables in the database don’t have primary keys set on them. An important table, the farm table, doesn’t have a primary key set. So there’s the issue with replication.

So after trying mirroring and replication I thought what about failing over the mirror while going thru the wizard? This does allow you to get past the error about the farm not existing. So I tried that and failed back. This had undesirable results. The second server thought it was in the farm but the first server I created the farm with wouldn’t show the second server online.

So I thought to myself, what about manually doing it in the registry like you do for XenApp database mirroring in the mf20.dsn file? This doesn’t work either since the registry entries for the database under HKLMSoftwareCitrixProvisioningServicesDatabase are in some kind of hash format. I have tried just entering the SQL server name, but that doesn’t work either.

On my last attempt to figure this out I just did a plain old database restore on the secondary SQL server and this worked. The farm is up properly now but wait a minute, I will have to restore the database manually? This isn’t a good solution for a secondary SQL server or even a secondary data center where my XenApp database is automatically being mirrored/replicated.

So after my weekend of testing, I haven’t found a way to make this work. Maybe someone out there has. Hopefully Citrix comes out with some kind of update or technote for this. This is a very nice feature to add since you have already given us a farm structure and sites. Provisioning Services 5.1 is great product. Keep making it better. 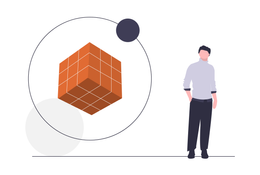 Have you upgraded to Provisioning Services 5.1 yet? Why Not? 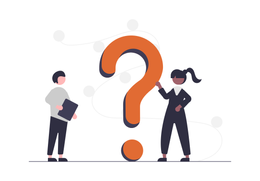