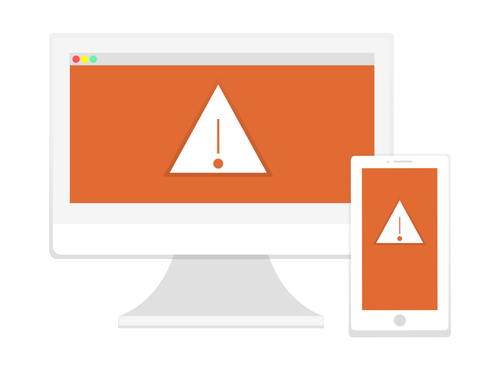 Recently working with a customer on a XenMobile 8.7 Enterprise edition deployment and all of sudden Worx apps stopped working and enrolling new users started failing. This was a deployment where everything was working and no changes were made to the environment. The customer was just adding more users to the deployment.

New users trying to enroll would get the following error message.

Now after further discovery and testing, we found it out is was only users on iOS devices. Users with Android devices continued to work fine. Looking deeper into the issue, we narrowed it down to only iOS devices that either had Worx Home upgraded or was a new Worx Home install when adding new users to the deployment. The Worx Home version showing the issue was Worx Home 9.0.0.357. If a user with an iOS device had Worx Home version 8.7.x or below installed, they didn’t have the issue and were able to enroll and/or use Worx apps fine. We also saw that MDM enrollment was working fine and the enrollment failure started when connecting to the App Controller.

I used the following methods to troubleshoot the issue:

Since we were seeing some authentication errors in the Worx Home logs, NetScaler Gateway Callback was turned off in the App Controller Deployment System Configuration for NetScaler Gateway. Once the Callback URL was removed and configuration was saved, iOS devices with Worx Home 9.x were able to enroll/re-enroll and work fine again.

If you have found this article interesting or if you have any insights, please feel free to contact me via email.

Going to Citrix Synergy? Would You Like a Discount? 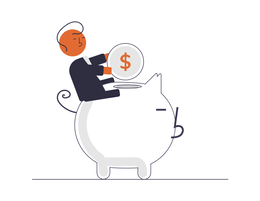