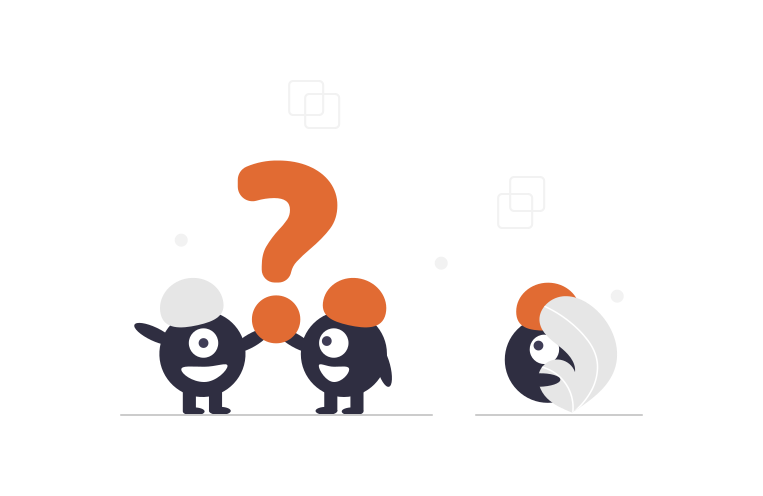 Does Citrix Need to Revamp the Licensing for XenApp and XenDesktop?

During some recent company events/workshops, some discussions around the licensed features for XenApp and XenDesktop product editions got me thinking about how Citrix could add more value to the products. It also has me thinking, is the value of Platinum edition diminishing as it stands today? In this blog post I am going to write about some ideas on how Citrix could revamp the licensing for XenApp and XenDesktop.

I have been involved with Citrix products since the MetaFrame 1.8 days and liked how Citrix has added new features and functionality with each new release of their application and desktop virtualization products. Over the years acquisitions have been made to also provide more value to the product editions of XenApp and XenDesktop. Think about some of the acquisitions of the years.

There have been other acquisitions as well. These are just a few off the top of my head. While most of these acquisitions or pieces of these acquisitions have made it into some of the product editions for XenApp and/or XenDesktop, others are still sold as separate products. If you look at what you get for a XenApp or XenDesktop Platinum license, is it really still worth the cost over purchasing the Enterprise edition of these products? Has the value of Platinum edition diminished compared to what Citrix has for other product offerings not included in Platinum editions of XenApp and XenDesktop today?

Let’s look at what you get in XenApp and XenDesktop Platinum edition today.

**EdgeSight – **When EdgeSight was first released it was a very useful tool. It still is in some cases. Over the years EdgeSight has taken a back seat to other monitoring tools out there. EdgeSight also has some overhead that cannot be overlooked when sizing your XenApp and XenDesktop environments. Tools like Splunk, eG Innovations, and System Center Operations Manager with the ComTrade management packs are used instead of EdgeSight in some customer environments. There are others out there, these are just to name a few. In some cases Desktop Director is good enough for some environments because it is simple and easy to use for the help desk staff. I even still come across customers using Resource Manager because of the flexibility to customize it to their needs that EdgeSight doesn’t have. Even Citrix has conceded XenServer monitoring to System Center Operations Manager. Why not use their own in house product for XenServer monitoring? It seems over the last few releases/updates, not much development has gone into EdgeSight.

**Smart Auditor – **I feel this is one product Citrix missed some opportunities with. For some customers this is a hidden gem/easter egg. Most customers don’t know about it, but when they see it in demos they love it. That is until they ask about being able to record XenDesktop sessions and find out it is limited to XenApp only. Also there are limitations in XenApp. You have to think about which applications you are going to record then silo them off to their own application silo or disable session sharing. Two things that could make Smart Auditor more widely used are monitor for process launch instead of session launch and enable XenDesktop session recording. Also making the product more user friendly could go a long way. This is a great troubleshooting tool.

**Single Sign-On/Password Manager – **Single Sign-On is another tool that I used to work with a lot in the past, but don’t see it as widely used anymore. In most recent deployments, the main feature I get requests for and deploy is the self service password reset feature. Along with EdgeSight, it doesn’t seem like much development has gone into recent updates. Citrix could go a few different ways with this product. They could either stop doing single sign-on all together, move single sign-on into Cloud Gateway (at least the self service password and reset feature), or develop it further with a tap in and tap out solution. From my understanding Cloud Gateway won’t work with Windows/terminal based applications. This is where merging Cloud Gateway and Single Sign-On would have great benefits. Cloud Gateway would handle web based apps (being browser agnostic where current Single Sign-On today is limited to Internet Explorer) and have a Windows agent that would use the Cloud Gateway database for Windows/terminal based application definitions and credentials. I work with a lot of customers in healthcare throughout the midwest and this is one area where an opportunity is missed. Yes there are products like Aventura, Imprivata, HealthCast, etc that do more than just tap in and tap out, but if those products are purchased as add-ons then why not just go with Enterprise edition of XenApp or XenDesktop? Save the money in the licensing cost difference between Enterprise and Platinum to put that money towards the third party solution. Now I like solutions like Shared Workstations that integrate with Single Sign-On. I have a customer testing this now and results are good so far.

**Access Gateway Universal Licenses – **If you think about what the Access Gateway Universal Licenses offers, the use of these are a case by case basis. The features you get with these licenses are Smart Access, End Point Analysis Scanning, Clientless Access and SSL VPN. In most deployments I come across don’t use the majority of these features. With the introduction of the Access Gateway Platform license, I only see the Access Gateway Universal License used for SSL VPN. Smart Access, End Point Analysis Scanning, and Client Access have small uses cases. The OPSWAT integration with the Access Gateway (CAG) has renewed some interest in End Point Analysis Scanning, but the lack of integration with Access Gateway Enterprise/NetScaler hasn’t helped for NetScaler deployments. So that leaves SSL VPN. When SSL VPN is used, it is mostly only used for administrators/IT Staff. Instead of getting Platinum edition, why not just go with Enterprise and purchase the licenses you need for SSL VPN separately. If you think about, majority of users only need ICA Proxy which the Access Gateway Platform license provides and is included when you purchase a physical appliance, virtual appliance, or bandwidth license for NetScaler VPX. Appliance purchase still necessary. Majority of installs I have worked with purchase physical NetScaler appliances because they are consolidating multiple products from other vendors and are replacing it with a NetScaler application delivery controller.

**Branch Repeater Plug-in Licenses – **I honestly don’t see much use of these. Most deployments I come across are site to site with physical or virtual appliances or they already have a WAN optimization/acceleration device in place. For XenApp Platinum, an appliance purchase is necessary to use these.

What can Citrix do to add value to Platinum licensing?

What needs to change in XenDesktop licensing?

One last thought and this may sound a little out there, but why not just stop selling XenApp as a separate product and just have XenDesktop? If you think about what you get in XenDesktop versus XenApp along with the license options of per user/device and concurrent users, then why not just have XenDesktop? For a little more money (if buying concurrent) or less money (if buying per user/device), you get more value and flexibility for the licensing cost.  I blogged about this in a past article – With the new XenDesktop CCU License options will XenApp only be sold with XenDesktop?

If you have found this article interesting or if you have other insights, please feel free to contact me via email. 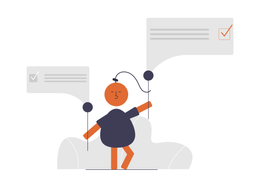