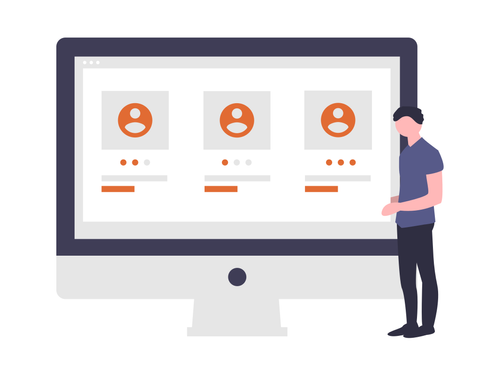 **Licensing – **Licensing support has been updated for XenDesktop and VM Hosted Apps in XenApp.  Grace period has been changed.

**Unified Edition **– The OEM edition has been merged with the Retail Edition.

**Linux **– Ubuntu is now on the list of supported Linux distributions.

**XenConvert 2.0.2 **– A new version of XenConvert has been released with improved functionality:

What functionality has been reduced in Provisioning Services 5.1 SP1?

**Comma delimited MCLI – **Comma delimiter use in the OU list ‘mcli run adddevicetodomain’ has been reduced since a comma is legal character in an OU name.  Using a forward slash (‘/’) is the recommended replacement delimiter.

What functionality has been removed in Provisioning Services 5.1 SP1?

**Specify a database mirror failover partner – **Specify a database mirror failover partner functionality has been removed when adding additional Provisioning Servers to the farm.   I wrote about this in one of my earlier blogs Provisioning Services 5.1 Specify Database Mirror Failover Partner…Huh? which I went over trying to figure out how to set up this feature.  After trying different methods of SQL mirroring and replication, I couldn’t get this to work.  I posted a tweet at @citrixsupport and finally received a reply from Pete Downing the Principal Product Manager of Provisioning Services.  He said, ” What you are seeing is unfortunately a bug and we are addressing. You will notice that we will release a SP1 in the next few weeks for PVS 5.1, however, you will notice this feature will be removed. We decided to do this because our DB caching feature is solving the use-case we set out to solve for the time being. We are not ditching this feature and will re-introduce it in the next release of PVS. We would like to re-introduce with solid best practices and documentation. Essentially this feature was to be an easter egg for some end-users to test and unfortunately got too exposed.”.  I hope they do re-introduce this functionality later on.  It would be a nice feature to have for multi-site Provisioning Services farms.

What has been fixed in Provisioning Servers 5.1 SP1? 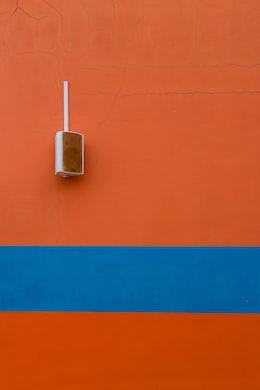