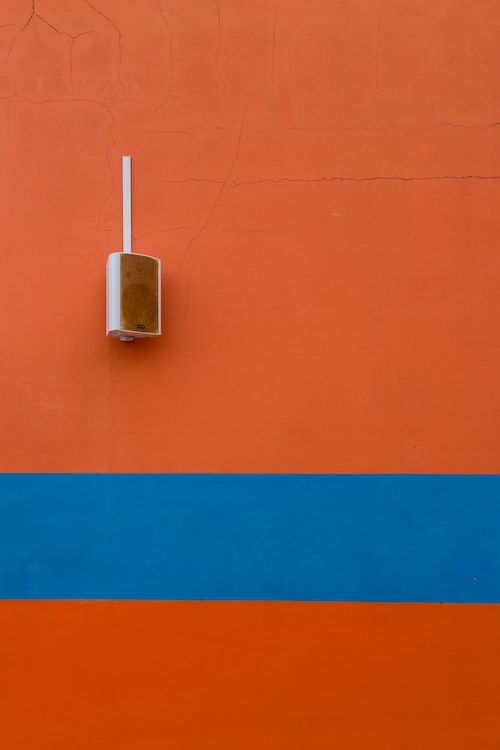 **VM Hosted Apps **– Now you can deliver Windows applications from centrally hosted virtual machines or physical machines running Windows XP, Windows Vista, and/or Windows 7.  This feature is great for applications that don’t work or are not supported on Terminal Services, causes performance issues/are resource intensive, and adds additional device compatibility.  One thing to be aware of is that VM Hosted Apps require Microsoft VECD licenses and not Terminal Services/Remote Desktop Services CALs.

**Power and Capacity Management (XenApp 5 for Windows Server 2003 Only) **– Now you can install an agent on your XenApp servers and have them turned on or off depending on when capacity is needed based on rules defined by you.

**Workflow Studio **– Workflow Studio 2.0 has been improved and updated giving you greatly control over your Citrix infrastructure.  New API’s are included to expose custom workflows.  Some new key features are – Native XenApp activity libraries, Simplified Management Interface, and Simplified Workflow Designer.  For more information on Workflow Studio 2.o see the Citrix Blog – Workflow Studio 2.o Released.   Powershell Commandlets for XenApp that is currently in tech preview didn’t make into the feature pack but will be released shortly to give you even more greater control of your XenApp farm. 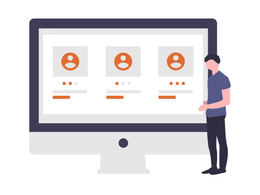 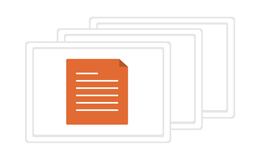