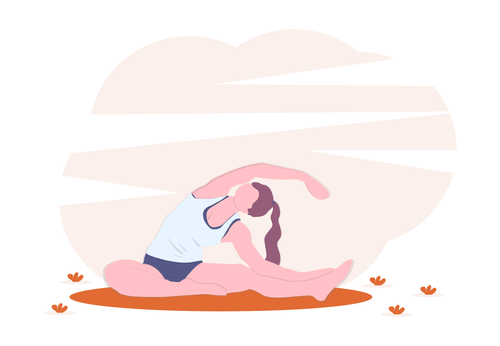 XenDesktop 4 should have "Flex Licensing"

I don’t like how the announcement was made that XenDesktop 4 is going to Per Named User licensing and if you want Concurrent User licensing then stay on XenDesktop 3 or use XenApp.  I don’t like this stance.  What are existing XenDesktop customers supposed to do that already invested a lot of time and money in XenDesktop?  Expect them to take it in the wallet?  What about customers evaluating XenDesktop that have budgeted and have approval for the Concurrent User licensing model and now have to go back for more funds?  I think this will make a lot of people look at other VDI options.  I know Citrix has said most partners were on board with the license change but would you expect anything different?  Of course they are on board with the licensing change.  This means more money for Citrix and the Citrix partners.

I think XenDesktop 4 would have been the clear front runner in VDI solutions if Citrix would’ve handled the license change differently.  I think from the start Citrix should’ve came out stating the license change to Per Named User is our new preferred licensing model but other license options are available and not have waited to see the Citrix user communities’ reaction to the license change.  I do like how there has been some talk out there that Citrix is listening and it appears more licensing models will be available for XenDesktop 4.  This is great news and will keep those customers evaluating XenDesktop from considering other VDI options only because of the XenDesktop licensing change and cost.

Having a Per Device licensing model would be a great option.  This works very well for environments where users don’t need 24/7 access to their desktop but use the same device every day.  This also works well for shift workers who share the same device over different shifts.  Per Device works very well for the Healthcare and Academic/Educational industries where multiple users share the same device.  I think Per Device works better than Concurrent User because this also works when Citrix releases the XenClient and desktops can be taken offline on the device.  A good example of this would be students checking out laptops for a project but the college didn’t offer remote access.  The students could check out the desktop on the laptop to work on their project and check it back in when finished.  Another great use for Per Device would be for companies that have contractors/consultants.  The Per Device license would be allocated to the device and not the contractor/consultant.  With Per Device licensing you wouldn’t have to wait for 90 days of inactivity for the license to be returned to the pool like Per Named User license.  A contractor/consultant could be finished with their project and the next contractor/consultant could use the license right away in the Per Device license model instead of waiting 90 days in the Per Named User licensing model.  Per Device licensing would be a great licensing option to add to XenDesktop 4 along with Per Named User licensing.

I think Nick Holmquist hit it right on the bullseye with “Flex Licensing”.  This would be a great option to give to XenDesktop customers.  “Flex Licensing” would give customers the option to buy the right licensing that fits in their environment.  “Flex Licensing” could be the one size fits all license model for VDI since it gives you the option to choose Per Named User, Per Device, Concurrent User, or combination of the three license types.  Licenses could be returned and reallocated to change between Per Named User and Per Device.  To change from Per Named User or Per Device to Concurrent User would have to go thru the Citrix partner because of the additional licensing cost (initial or Subscription Advantage).  A good example of this would be a company doing a pilot of XenDesktop.  They originally deployed the pilot out to a handful of users and purchased Per Device licensing.  During the XenDesktop pilot they found out users needed access from their office desktop but then also needed remote access for telecommuting from home.  They could switch their licensing to Per Named User by returning and reallocating their licenses in MyCitrix.  Another good example would be a company doing a pilot of XenDesktop where they originally purchased Per Named User licensing and found out only IT staff need 24/7 remote access to their desktops but everyone else only needs access during normal working hours and aren’t given remote access.  A portion of Per Named User licenses would be kept but the rest would be returned and reallocated to Per Device licenses.  “Flex Licensing” would be great for both scenarios.

I think giving customers the option to choose which license model fits in their enviroment would be a great move by Citrix.  Citrix should offer “Flex Licensing” or a “Flex License” to allow the customer to choose the right licensing or combination of licenses for their environment.  Great idea Nick! 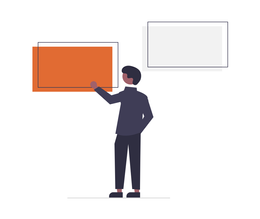 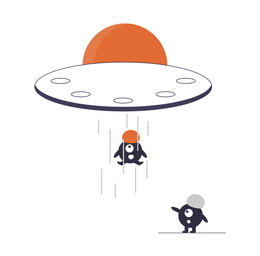