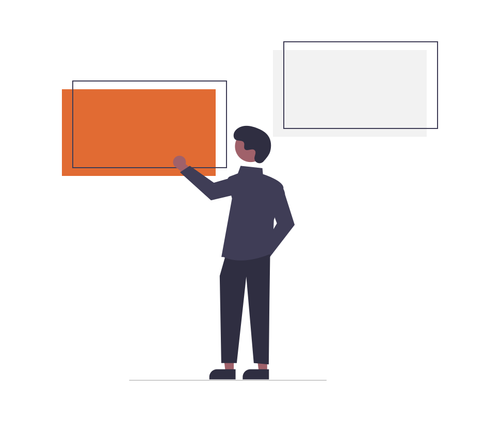 Provisioning Services 5.1 had a feature that would allow you to specify a database mirror failover partner when joining another Provisioning Server to the Provisioning Services farm.  This was an undocumented feature that I couldn’t get to work.  In the feedback I received from Pete Downing on my blog post he gave an explanation and more information on the specify database mirror failover partner feature.  Here is Pete’s comments on that blog post “Appreciate your detailed and direct blog post here. As PM of Provisioning Services I enjoy posts like this because they provide “real” feedback. What you are seeing is unfortunately a bug and we are addressing. You will notice that we will release a SP1 in the next few weeks for PVS 5.1, however, you will notice this feature will be removed. We decided to do this because our DB caching feature is solving the use-case we set out to solve for the time being. We are not ditching this feature and will re-introduce it in the next release of PVS. We would like to re-introduce with solid best practices and documentation. Essentially this feature was to be an easter egg for some end-users to test and unfortunately got too exposed.  Feel free to drop me an email where you feel very strongly about this topic. I’d love to discuss your view on mirroring versus replication.”.  This feature has been removed since the release of Provisioning Services 5.1 Service Pack 1.

So before I state my views on mirroring versus replication, let’s go over SQL Server Mirroring and Replication.

There are 3 types of SQL Server Mirroring:

If automatic failover is used the mirror SQL Server database will automatically become active without having to restore logs with the help of the witness SQL Server.  When using SQL Server Mirroring the logs are continuously merged in the mirror database.  SQL Server mirroring offers a very minimal downtime and cost-effective solution while only targeting/mirroring a single database.

SQL Server Replication allows for multiple synchronized sets of the same database to be online at the same time.  There are no standby servers when using SQL Server Replication.  The publisher and subscriber SQL Servers are both active.  Replication is basically copying and distributing data and database objects from one database to another database across local or remote data centers.  The data is synchronized between the databases to maintain consistency.  The remote data centers could be geographically dispersed across cities, states, or countries.

There are 3 types of SQL Server Replication:

Just like the XenApp IMA Data Store database I see SQL Server Transactional Replication as the only supported replication type for Provisioning Services.  Transactional replication is a must since changes made at the publisher are immediately replicated to the subscribers. 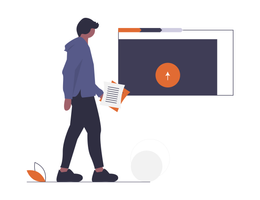 XenDesktop 4 should have "Flex Licensing" 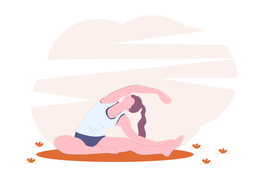