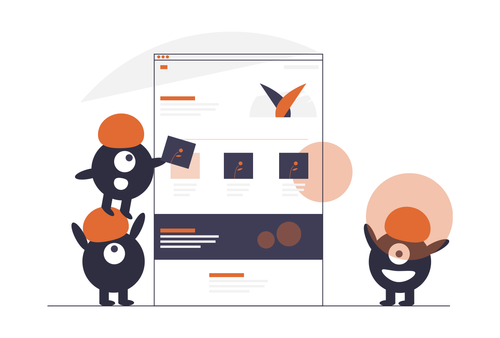 Citrix Synergy has been going on this week in Berlin.  A lot of good announcements were made this week at Citrix Synergy Berlin.  On of the biggest announcements was XenDesktop 5.  On Citrix TV you are able to watch some of the sessions from anywhere.  This morning I was able to watch the What’s new in XenDesktop?  The best desktop virtualization solution is now even better.  I took lots of notes during the session so in this blog post I am going to go over the new features in XenDesktop 5.

Provisioning Services is also now integrated into the Desktop Studio console.  You take an existing virtual machine/master image and Provisioning Services uses that master image to copy the first image and then makes thin copies to deploy out.  The thin copies are a much smaller in size than the master image.  Each thin copy has an identity file with changes made in differencing disk.  You can choose to keep the differencing disk or throw the changes away like standard mode images today.

With XenDesktop 5 a lot of issues and complaints in the previous versions have been addressed like Windows Server 2008 support, simplified/single management console, and easier deployment.  XenDesktop was tough to beat already and now with the release of XenDesktop 5 it just became event tougher to beat.  I can’t wait to get my hands on it and start working with it.

XenApp needs an "Application Director" like XenDesktop has the Desktop Director 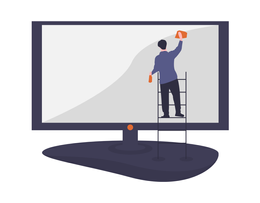