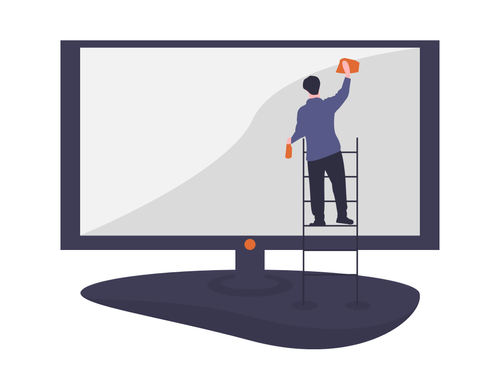 I really like the Merchandising Server and Receiver.  I like how I can centrally manage and deploy Citrix plug-ins as well as the Microsoft App-V plug-in based on different rules and deliveries.  I am starting to use the Merchandising Server and Receiver on deployments more and more.  Installing the Receiver and deploying the plug-ins makes Citrix client management easy.

Where I see the Receiver needs room for improvement on the user experience side is authentication.  The issue with getting a Citrix Receiver logon prompt after a push install  via script, SCCM, etc in 1.2 was a pain.  Why can’t the Receiver have pass thru authentication like the XenApp online plug-in has?  The option to have pass thru authentication for devices with domain membership along with the prompt and anonymous/system token authentication for devices without domain membership is needed.  The same goes for the Dazzle plug-in.  This would probably take some Citrix XML integration/communication like the Web Interface has.  On second thought why not just combine Merchandising Server and Web Interface into a single virtual appliance?  Manage client plug-ins and user interfaces from a single instance.  On the other hand I guess authentication could be a use case for Password Manager/Single Sign-on if the customer has Platinum licensing but what if they don’t?

If you are configuring the Receiver for anonymous deliveries with a system token, the Receiver can’t be downloaded and installed from the Merchandising Server.  It has to installed by script, SCCM, etc.  The XenAppBlog has a very good blog post on how to do this.  See How to deploy Citrix Receiver for logon information after .mSI install. 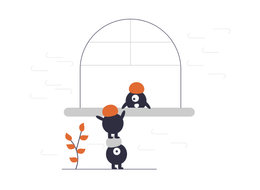