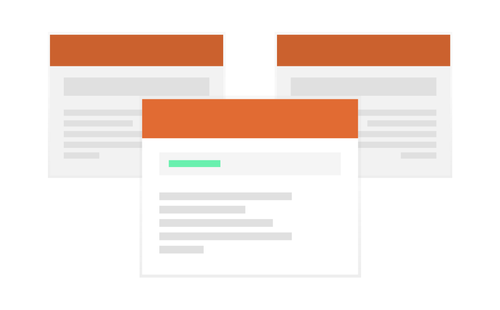 I have recently come across an issue with HDX Flash Redirection in a few customers environments.  The issue would cause Internet Explorer to completely lockup in an HDX/ICA connection to the desktop.  In this blog post, I am going to go over what I have seen around this issue and the possible workarounds and fixes.

What is the issue?

What are the workarounds?

The workarounds I have tested and confirmed that work are:

What is the fix? 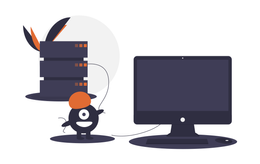